Breaking the news of a loved one’s death is never easy. I’d rather endure receiving bad news myself one hundred times than having to break it to my kids once. But life and death are intertwined and so delaying the news or trying to sugarcoat it doesn’t make much sense. And yet, telling my daughters that their grandfather was dead is the hardest thing I’ve had to do as a mother.

Two days before my beloved abuelita – the woman who raised me since I was 4 or 5 – turned 100 on January 6, my daughters’ paternal grandfather passed away at 80. He was my former husband’s father. But first and foremost, as far as I’m concerned, he was my girls’ grandpa. 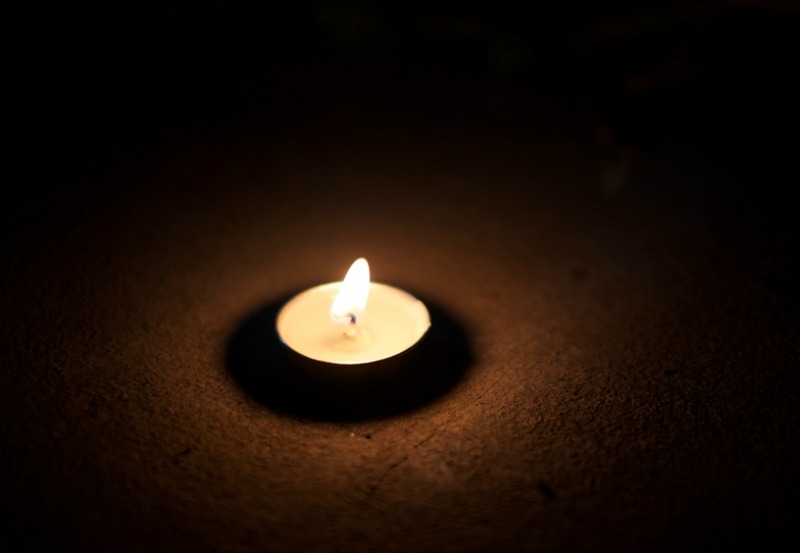 We had our differences during and after my divorce, but I always felt his relationship with his granddaughters came before all else. He was, after all, the only person in both families who received the news of my second pregnancy with joy. Everyone else questioned my decision to have a second baby. And what d’you know, that granddaughter, my youngest, inherited his red hair and fiery character. They had a special bond, those two.

For my daughters, he was the grandpa who drove them back and forth to be with their dad. He played board games with them, took them to the library and for ice-cream. They enjoyed spending time with him. And now he’s gone.

I got the dreaded call from their dad at midnight. Enveloped in sadness, I couldn’t fall back asleep. I played out in my head how and when I would tell the girls the next day. I read a few articles addressing the issue of breaking the news of death to teens and tweens, to brace myself.

Every situation and child are different, but here is what I did and how they each reacted. I hope it helps any other parent having to tell their teens and tweens grandpa is gone.

The next day I woke up earlier than usual hoping to catch my 15-year-old before she went to school. Unfortunately she had already left. My 12-year-old wakes up later and I drive her, so I gently nudged her out of bed. When she seemed alert enough, I sat in her room and told her I had sad news.

No more, no less.

I opened my arms. She came over and buried her head in my chest. I hugged her tightly.

She went on to describe a list of memories with him, from the last time they’d had lunch together to what his favorite ice cream was and what kind of beverages he kept for her in his car. We teared up over some of the memories and laughed about others. 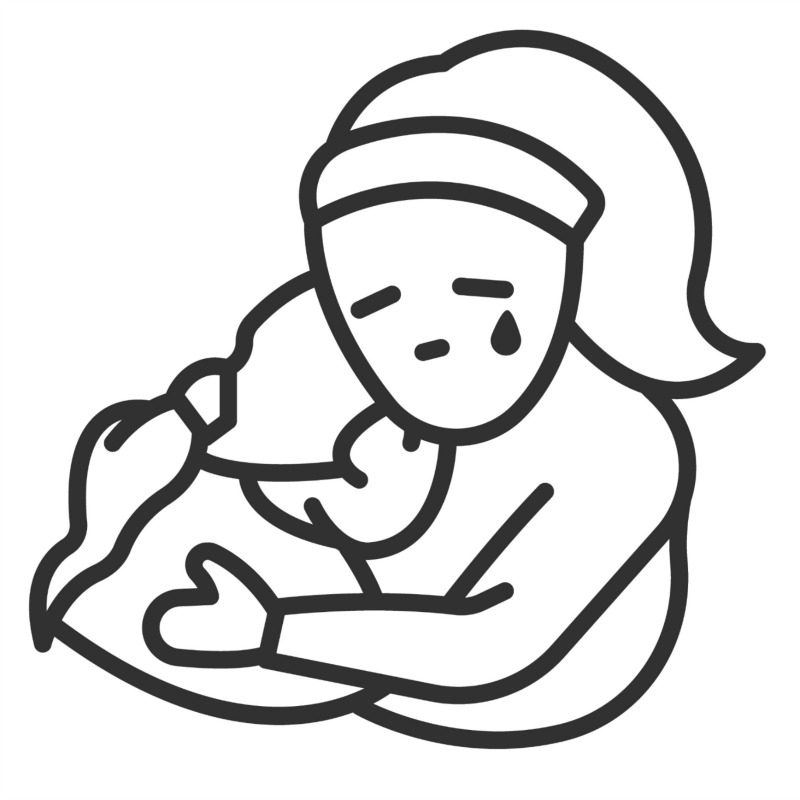 And then she told me she wanted to go to school. She didn’t want to miss a certain class.

I’d read that tweens sometimes will react to death by wanting to stick to their routine for comfort.

I nodded and readied myself to drive her.

The rest of the morning, I struggled with how to tell my teen. The last thing I wanted was for her to find out through social media.

I waited until near the end of her school day and texted her to ask about her after-school plans. She was going to spend time with her friends and then go to basketball practice and only come home for dinner. I told her we had to go to the bank together first – a white lie – and that I’d drive her anywhere she wanted to go after that. If you have a teen you know how they can try and argue for hours about “why can’t we do this another day” blah blah. It was hard keeping a steady and matter-of-fact voice as I told her it was non-negotiable.

I picked her up after school and instead of driving to the bank, I mentioned I’d left something at home. I parked in front of the house, pulled the handbrake and breathed deeply.

“Honey, I need to tell you Grandpa died yesterday.”

She briefly accepted my hug. Then she asked to go to her friend’s house. I was ready for that.

I’d read teens will often choose to be with their friends over their parents when they get this kind of bad, sad news.

And so I dropped her off at her friend’s house. She later went to her basketball practice.

In the evening the girls called their dad, when they felt collected enough to do so. We all decided that the girls would travel to say their goodbyes in person.

As I write this, my daughters are finding closure and enjoying time in the company of their dad, aunts and cousins. They are celebrating their beloved grandpa’s life even as they mourn his death. I know the grieving will come, ebbing and flowing, later.

I am learning that kids can be more resilient than adults. After all, they are still at the stage of life where they feel invincible and that dying is something that only happens to others.

Unfortunately for us, we adults know better.