Handling the end of a gig like a boss

As a lifetime freelancer, it’s always been clear to me that gigs come and go.

I will never forget when, in 2008, the editor of a newspaper I had been working with for four years called to tell me our collaboration was over. There had been numerous layoffs of full-time and part-time staff.

Now it was time to let go of the freelancers because, it turned out, the section of the paper I was writing for was folding.

The recession was to blame. I had really enjoyed writing weekly articles for the publication. I had created a pretty good system to tackle my assignments each week. I enjoyed it and the pay was decent. 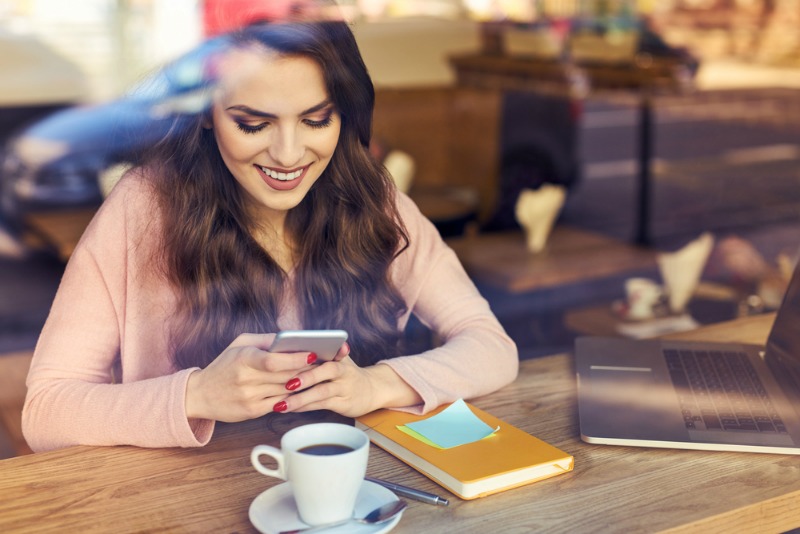 My first reaction on hearing that my services were no longer needed was to say, “Gee, I’m so sorry, but thank you so very much for the opportunity. I really enjoyed it.”

I truly and honestly meant it. I didn’t for a second think there was any other way to react to this news. It wasn’t the editor’s fault. It had nothing to do with my performance, budget cuts were a fact, and well, the medium was disappearing.

But what the editor did right after that took me by surprise. She sighed in relief. She said, “Oh, Lorraine, thank you so much for being so nice about it!”

I didn’t understand why she was saying that, until she explained that not everyone had taken it so well. “It’s been a rough few days,” she told me.

The editor wrote me an excellent letter of recommendation, that underlined how easy and pleasant it was to work with me, in addition to my professional skills.

Remember that old adage, “people may not remember what you said, but they will remember how you made them feel?”

Keep it in mind the next time a gig is over. No matter whether the contract ended, there were budget cuts, or any other reason, the best way to handle it is with grace.

This means making it easy on the person hiring you—or firing you. He or she owes you nothing. You are a freelancer. And that’s what you do. All gigs have a beginning, a middle, and -at some point- an end.

If you kick up a fuss or say something to make the person feel sorry for you, angry, resentful, or guilty, it is highly unlikely you will ever be hired by them again.

I’m baffled by the sense of entitlement I see online when digital influencers or other media professionals complain about a contract coming to an end, or being told their services are no longer needed after XYZ months—or even years. They carry on and on, and complain publicly as if they had somehow been hoodwinked. 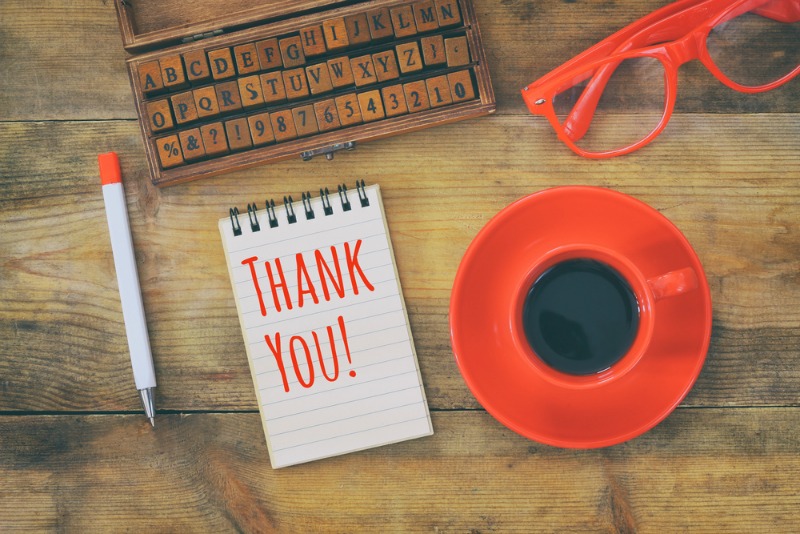 I suppose I could understand the reaction if you’ve held a job for 30 years and are let go out of the blue. But if you really want to have an edge and keep your sanity and your energy as a freelancer, or if you are self-employed, these are my tips (from personal experience), in handling the end of a gig.

← Can you really make a living blogging and creating online content?
7 Insights to make it as a freelancer or entrepreneur →