What it really takes to be successfully self-employed

Many people love the idea of being self-employed. They want to be entrepreneurs, freelancers, artists. They want to live life on their own terms. They don´t want to have to go to an office all day. The idea of having a boss makes them sick to their stomach. Waking up early is torture. They despise schedules.

I know exactly how they feel.

I am one of them. 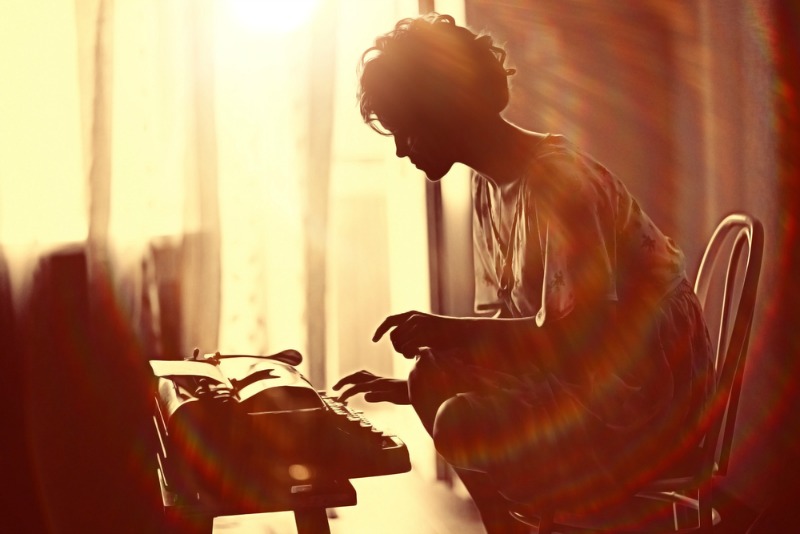 But, is it possible to actually pull this off? Can someone just make it through their entire life without a 9-5 job? I can tell you from experience that it is possible. I started working part-time at 15 and full-time at 18 and at nearly 55, I am proud to say I have never been on anyone’s payroll.

And no, I never had a rich husband, received a cushy inheritance or anything like that. I always worked, and made a living as a writer, a translator, an editor—and even a fitness instructor. But I was always a freelancer, a contractor, an entrepreneur. The concept of having a regular job was (and still is) so distressing to me that it made me physically sick, emotionally distraught.

The idea of having to go somewhere every single day, at the same time, to do the same thing, over and over, was always unfathomable. The thought of  having to ask someone for permission to leave early, to take a day off, or to go to the doctor, or on a vacation, was nauseating. To consider that I might have to stick to a schedule even if I was done with my work early, or have to stay after hours, only to take work home on top of that. Well, that was the pits.

I realized all of this in the late 70´s. Back then I was an oddball. You see, there was no Internet then, no cell phones, and faxes were just starting out in Spain, where I lived. Telecommuting wasn´t even a concept.

I will never forget the day in the early 80´s, that I told a dubbing studio that I was moving to another city, but that I could still work adapting scripts for them. You should have seen their reaction. Another city! How can you still work for us? That is impossible.

Well, I explained, you send me a box of VHS or BETA video tapes of sit-coms and the printed scripts, I do my work and send you back another box, with my hard copy (there was no other kind of copy, actually), of the translated scripts. 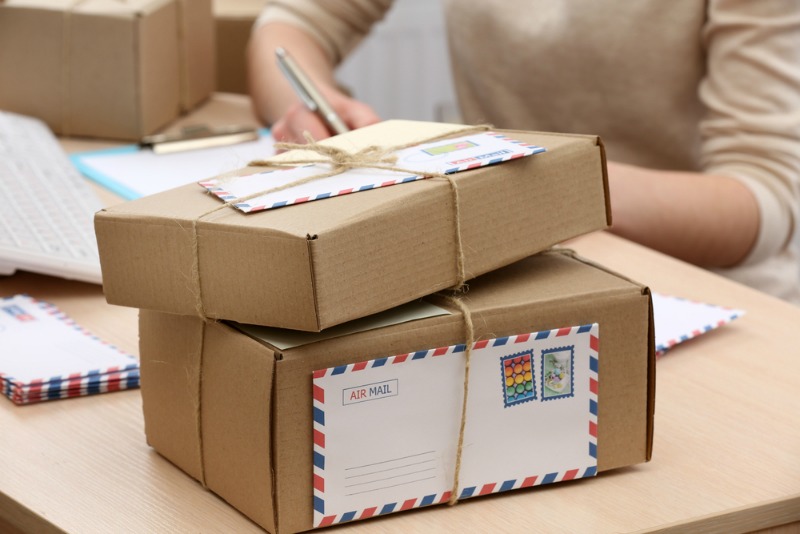 At first they were reluctant, because they usually gave me two or three scripts at a time. So I made the commitment to pay the courier myself and to send back the adapted scripts as I finished them. I joke that I invented telecommuting. I continued working for the studio for years.

Then came computers, and faxes, which made things a bit easier. We still had to use couriers to send floppy disks (yep!) when documents were really long. And finally, cell phones, and the best of all, the Internet!

And so, imagine, if I was able to telecommute and be my own boss with just an old-fashioned manual typewriter, what I can do with all the technology we have today! When I read about people in their twenties, “Millenials,” not wanting jobs, preferring a life on their own terms over a steady paycheck, I GET them. I AM them. I WAS them, only two or three decades ahead of my time.

I tell you, what it takes to be successfully self-employed is to want it so very badly, that you will always find a way to make money without resorting to having a job. It is not for everyone, not at all. I know some of my friends can´t understand how I can work from home or survive without a job. Family members think I just “do stuff on the computer.” I´m sure others feel bad for me because I´m missing out on the socialization that happens around the water cooler.

But see, I don´t like chit-chat when I´m working. I hardly ever take calls unless it´s from my kids´ school or something that was already scheduled. I can do more in four hours of focused concentration than in an 8-hour day at an office. 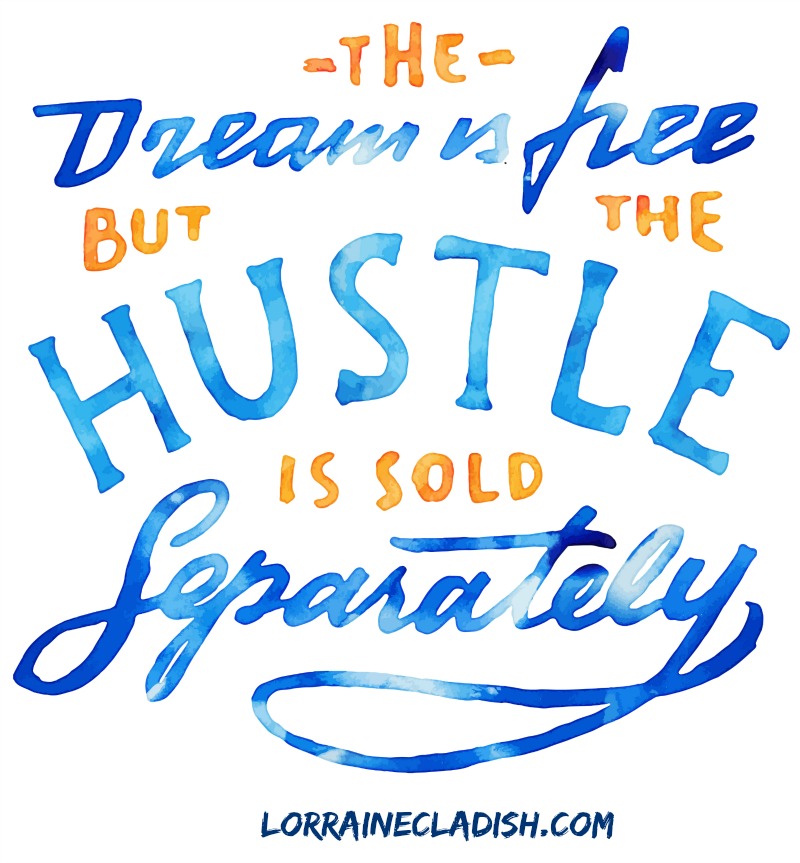 I know this first-hand. During one of my gigs as an editor, I occasionally had to go to the office in Miami. It was an open space. Phones were always ringing. The news was on all day. People would lift their heads and ask questions that I felt compelled to answer. Then there was lunch. And then more of the same. By the time the work day was over, I was exhausted and had not done a fraction of what I would usually accomplish in half the time at home. So I ended up working well into the night in my hotel room.

So, if you tell me you hate the idea of having a job, that you just can´t stomach it and you ask my opinion, I will tell you to do whatever you can to avoid being on a payroll. It is possible to make a living off of your talents and skills without ever having to step foot in an office. Yes, it´s a lot of work. Yes, there is a lot of hustle. Yes, the hours are crazy. Yes, it can be overwhelming,. Yes, there are months where there are cash flow issues. And yes, from time to time, you will want to quit.

But despite all that, I will still take my crazy, demanding, insecure, self-employed life over the best traditional office job in the world. I was born wired like this.  It´s been a wild ride so far but it´s not over yet. And I wouldn´t have it any other way.