The one trait that will help you achieve your goals

I’m a 50+ woman who has a track record of setting and achieving goals. For example: writing and publishing books (I´m ecstatic to share that my next one will be released by HarperCollins in 2017). Making a full-time living as a digital communicator and influencer. Being in decent shape by practicing yoga daily. Having a good relationship with my former husband, which makes my kids happy. And the list goes on. None of this makes me a better person. But I’m sure it makes me more satisfied and joyful. 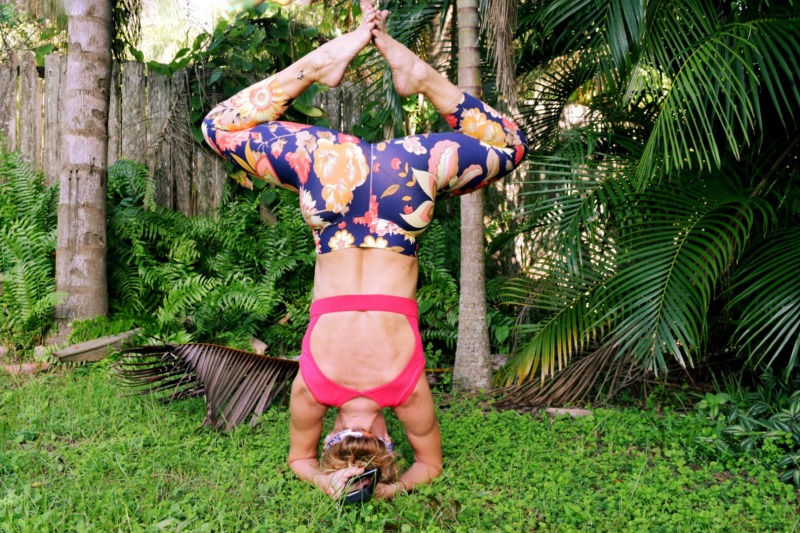 Of course there are also things that fall by the wayside. I´m pretty flawed and I know it. But for the most part, when I really REALLY want to accomplish something, I do.

If I had to pick one trait that is key to achieving nearly anything in life it is this. Perseverance. That’s it. It’s the one thing that sets achievers apart from those who complain that they aren´t reaching their dreams.

Perseverance is about doing what you set out to do, day in day out. Even when it gets boring, even when you don’t feel like it. Even when it seems like you’re on a road to nowhere.

I’d love to say that being better than average, super talented or gifted will ensure success. But none of that is true. Once you establish your big picture goals, whether it’s writing and publishing a book, making your blog profitable, getting paid to post photos on Instagram, or buying a house for that matter, you need to persevere in the face of difficulty and boredom. And that’s where most people trip up.

Say you want to write a book. And you start it. And by the second week or even the second month of writing every day, you hit a wall. You’re uninspired. You´re tired. You stop. But the book won’t write itself. You need to keep on going. If you don’t persevere, you won’t meet your goal. Then you will complain that writing a book is hard. Well, sure. It is. But if you really want to do it, there is no other way around it than to keep on going. 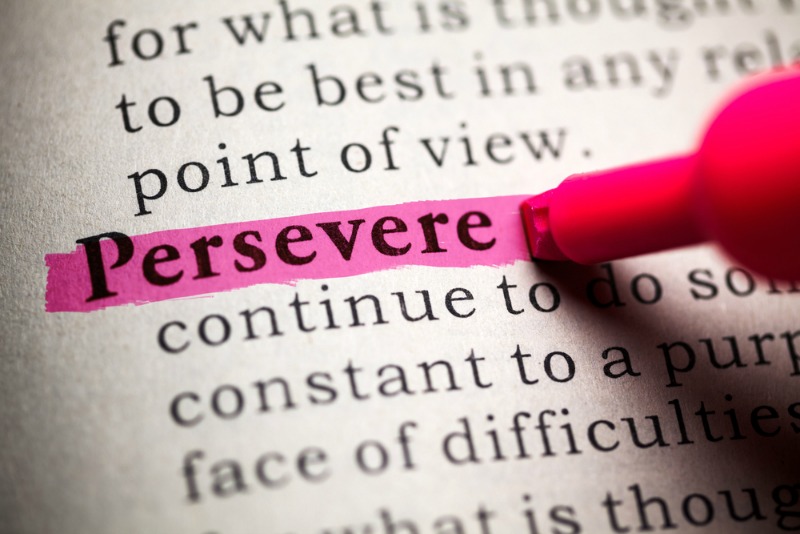 Keep it close to your heart

Or maybe you want to excel at social media. You want to make money as an online influencer. You open a Twitter account, set up your Facebook page and start your Instagram feed. You post a few times and then a month or two later, you give up, because “it´s not working out.” Brands aren´t filling your inbox with lucrative proposals to work together.

The thing is, for social media -to give an example that is close to my heart- to work for you, you have to work at it. You need to  persevere. You must be consistent over time, whatever that looks like for you. If you set out to tweet eight times a day, post a couple of times on Facebook and share an Instagram photo every night, that´s what you do. Day in, day out. Whether you are being paid for it or not. Whether you feel it´s moving you forward or not.

Until you produce content consistently for a while (maybe months, maybe a couple of years), you aren´t going to know for sure whether you´re on the right track. No brand or organization is going to throw money at you if you aren´t showing them that you´re seriously invested in your online business. 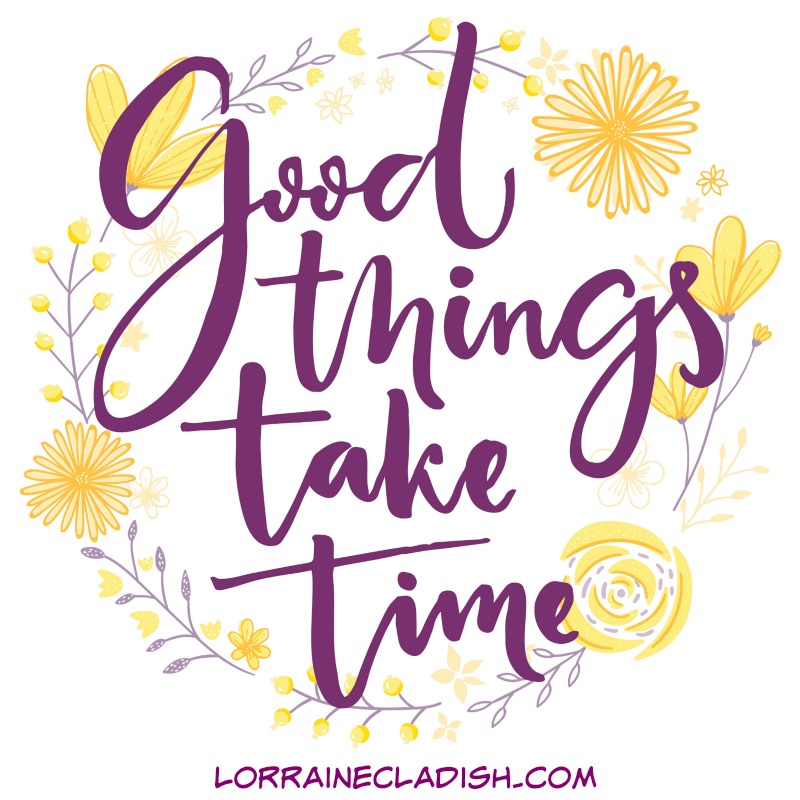 As an editor, I often find that the biggest downfall of potential contributors to a publication is lack of follow-through. People pitch ideas for articles and never write them. Or they pen a couple of posts, they get published and then they stop pitching. Only to then complain that their freelance writing career is stagnant. Other people launch blogs hoping to get paid for writing or sharing content online. But when they don´t rake in the money after a few short months, they give up.

There is nothing wrong with trying out different things before you find out what you really want to dedicate your time and efforts to. But throwing in the towel before giving yourself a real chance to succeed, is cheating yourself. Don´t do it.

Stick it out. Keep on going. Post it somewhere you can see it daily: “Perseverance.” It´s a small word that makes a huge difference.

If, after persevering, you eventually decide to quit, then it´s a choice based on facts and feelings, not something that simply happens to you. Give yourself the chance to make that choice.